I recently went on a great vacation to Las Vegas, Nevada with my bros Michael and Matt!  On the night we arrived I really pigged out at the Buffet!  I ate so much I couldn't move; they had to roll me away like Violet from Willy Wonka's Chocolate Factory!  Just kidding.  LOL

I enjoyed winning $40 from a slot machine my second day!  Slot machines have a lot of psychology behind them to keep people playing I see.  The fun sounds, bright lights, and colorful graphics.  I got my picture taken with the feather girls.

We stayed at The Golden Nugget on the original strip.  On our second day we ate brunch at Heart Attack Grill.  In order to be admitted to the Heart Attack Grill you must put on a hospital gown.  The waitresses were all dressed as nurses.  I got the double bypass burger.  It was huge!  Because Michael didn't finish his meal he was spanked by one of the nurses with a paddle!  That's the rule; if you don't finish your meal you get spanked.  There have been suspicions that Michael may have stopped short on purpose... not just because he was "full"

There were some street musicians playing electric guitar and others playing buckets as drums.  It was pretty cool.  I applauded for a couple folks playing bucket percussion in between songs and they were completely indifferent!  They didn't even smile.  Look if you're going to be a musician appreciate your audience!  Anyways...  There were also street dancers doing really cool dance moves.  I got to talking with one of them and he was a pretty cool, friendly guy.  In his dance he even did some acrobatic limbo and flips!  There were also cool night shows of 80's rock and dancing (not excluding twerking).  And we got to see the light show up above done to music by Heart.  That was perty shnazzy!

On our third day we all went to a novelty toy shop.  I chatted with the girl working there, practicing my conversational skills with the ladies.  I talked about superhero movies and "All Star Superman" a comic book I liked.  I kept it real.  I didn't try to be someone else.  I liked her but I didn't hit on her.  She would be a long way away to try to be in a relationship with.  A buddy of mine said I should have tried getting her number, but I'm glad I left that alone.  Even though it's easy to wonder what-ifs.
Hopefully I get a girlfriend sometime.

Anyways enjoy these sha'weeet photos from the trip: 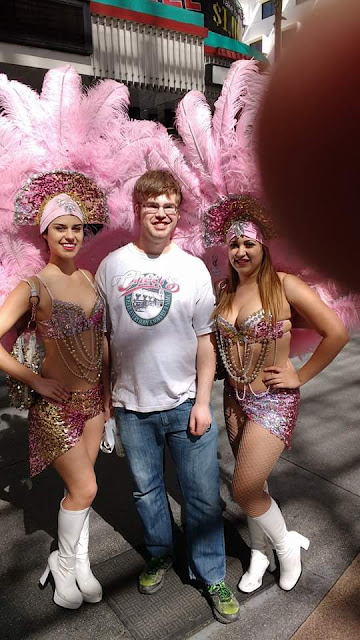 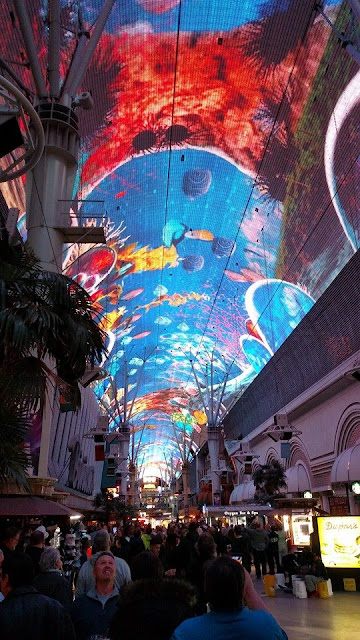 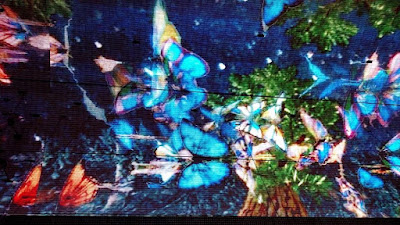 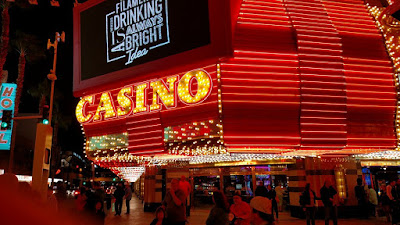 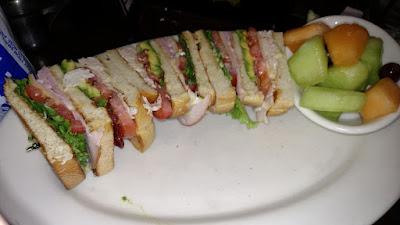 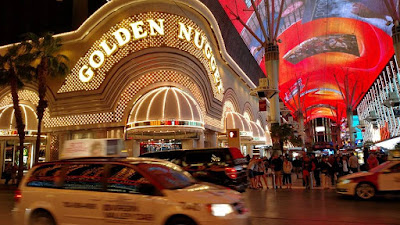 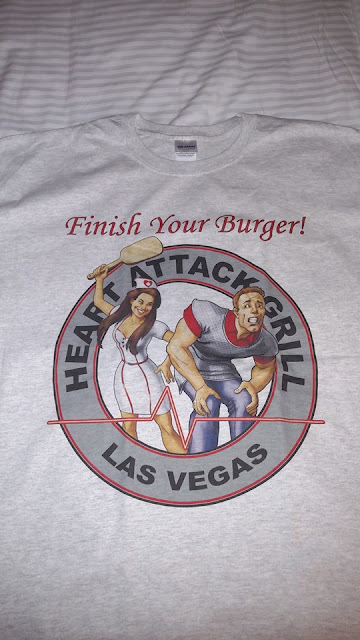 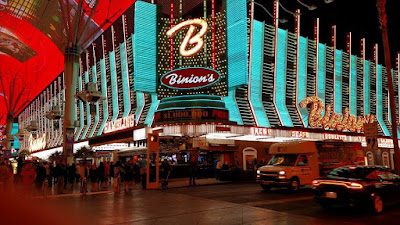 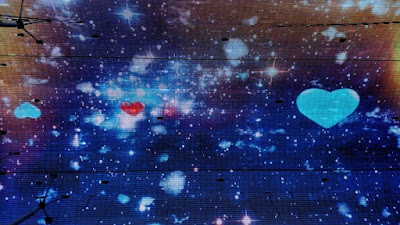